They’re a part of life. Rarely do plans go as smoothly as you might like. I am usually an optimist and therefore have no contingency plans in the event of a setback or disappointment that either slows progression of a plan or completely changes it. Some, like my husband, would say that my optimist or idealism is akin to me burying my head in the sand while I refuse to believe nothing bad will happen. Ultimately, I have found that no amount of preparation for a setback helps me deal with the emotions behind it.

How do you deal with such things? Does it depend on the severity? Do you get flustered or fall into a spiral of depression and self-fulfilling prophecy?

There are times in which I find myself spiraling. Usually, this happens when I don’t give myself the time and space to feel the disappointment in the first place and hadn’t prepared for the possibility of plans being changed, becoming blindsided.

I was taught that it’s best to push forward at all times. Move on. Plan. This usually backfires in a big way.  I’ll give you an example. Months ago, my husband and I were extremely close to moving to a new home. Ultimately, we decided not to pursue the home while we waffled a bit (mostly me) on the idea of moving at all. When the day came that we had originally had on the calendar as “closing day,” I fell apart. It wasn’t a good day in many ways, but the fact that I had not mourned that dream finally hit me. I allowed myself to be sad about it and eventually was able to deal with things.

Weight loss efforts are most often a series of ups and downs with setbacks occurring regularly. If you think you had a great week but end up with a weight gain or no loss, you have some choices. You can eat your feelings and sabotage further weight loss next week or you can be mad, curse the scale and jump right back into it.

Telling yourself that life is full of unmet expectations, disappointments and setbacks is okay. Falling apart after one happens to you is not the way to deal with them. Give yourself a set period of time to digest what has happened. After you grieve, get angry, curse the world, punch the wall (just kidding!), or blast some loud music, then you can settle back into your routine and move forward.

My blog title pretty much tells all. I blog about pop culture, my life, and society. View All Posts 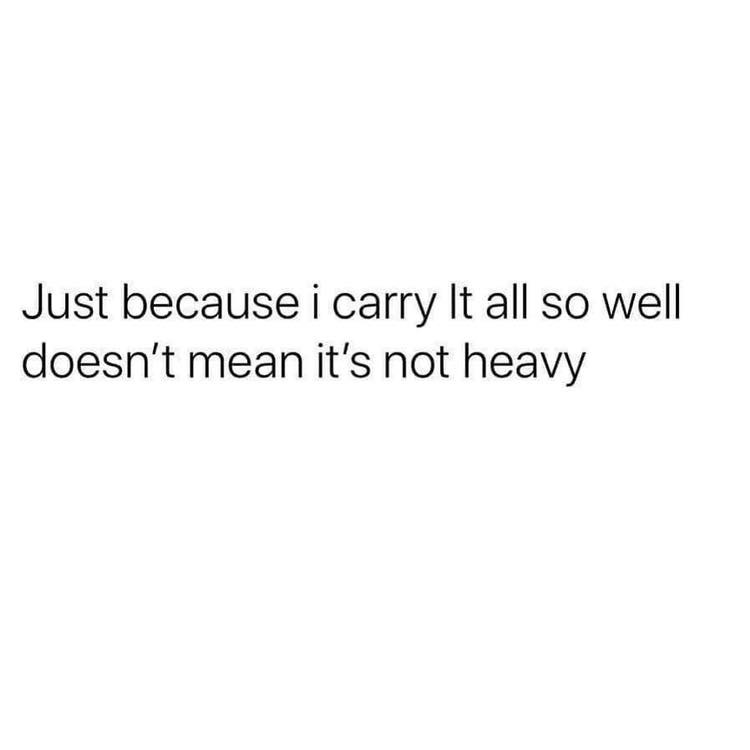 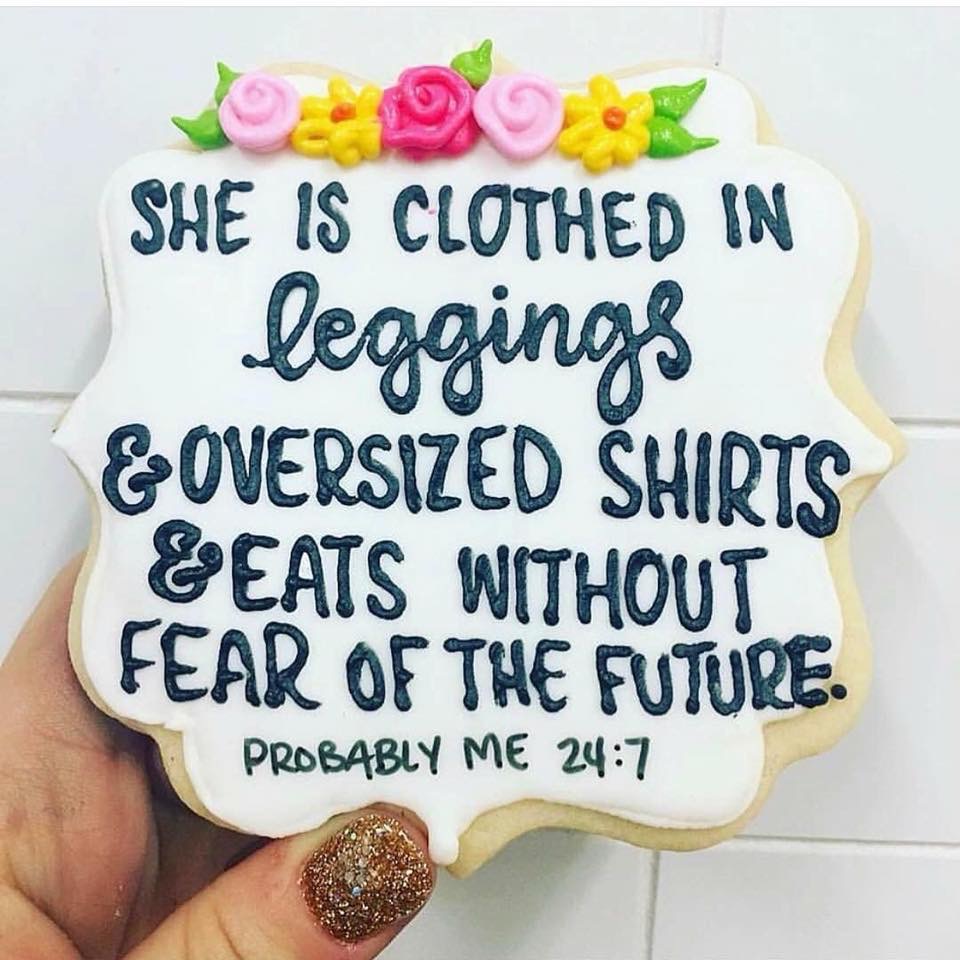